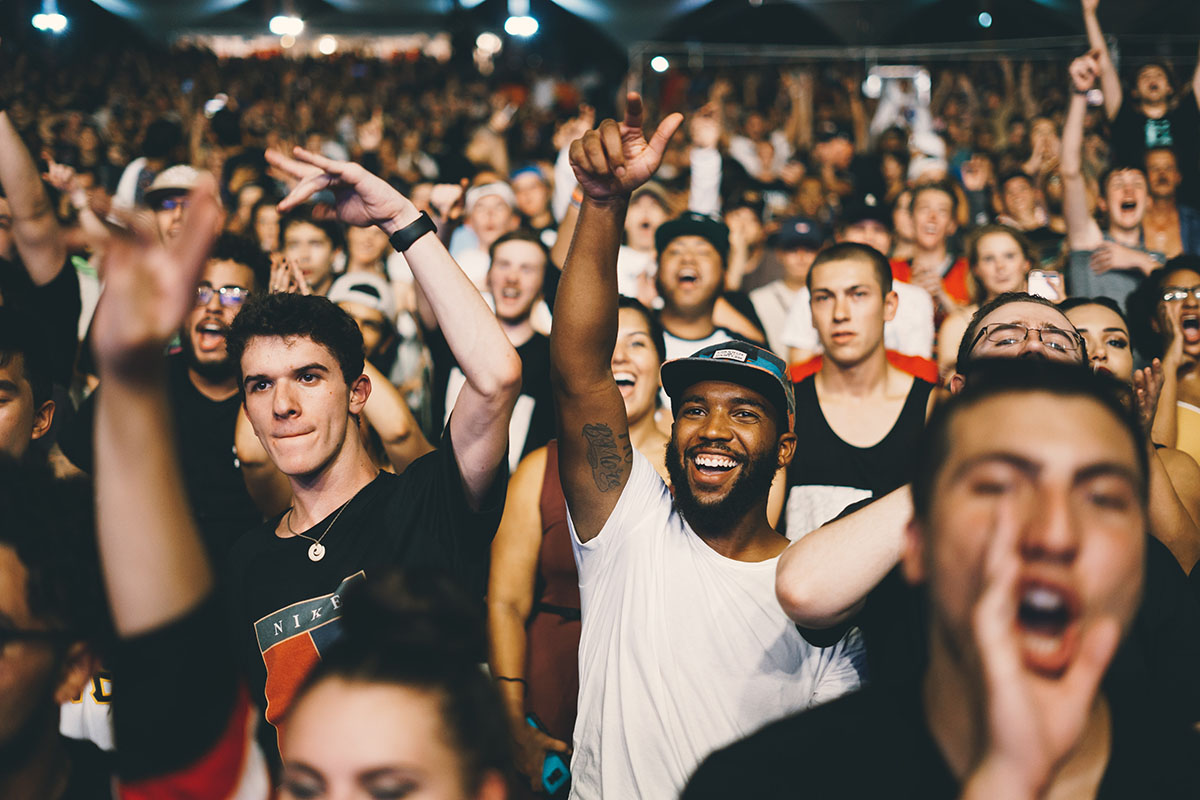 Peer to peer lending (or P2P lending) has grown in popularity in the last 10 years. Sites such as Zopa and RateSetter have grown their user bases significantly as this more modern, albeit slightly esoteric, method of lending has become more mainstream. See below (source):

So if you are new to P2P lending – what do you need to know?

Remember – anything we publish on the site does not constitute financial advice. It is up to you to do your own independent research and if appropriate appoint your own FCA accredited financial advisor.

Peer to peer lending is essentially what it sounds like. Rather than borrowing money from a bank, users seeking a loan will instead borrow money from other users who have money they want to lend out. The idea is that the prospective borrowers may be able to find a loan at a more competitive APR than they could otherwise get from a mainstream bank or lender, and likewise, the prospective lender gets a greater return on their money than if they were to invest it in a bank or building society.

All of this is facilitated bythe intermediary P2P website. There is a lot more complexity under the hood – but in a nutshell, that’s the deal.

If you were to invest your money in a bank, you are pretty much guaranteed to get that money back plus the interest.

If you instead invest that money via a P2P loan and your borrower were to default on their loan – you would lose the money you invested. There are good reasons the borrower would not default on the loan (the negative impact to their future finances being a primary example) and the P2P sites allow you to choose your accepted risk level – but you do need to be aware that walking away with nothing is a possible scenario for you.

#3 There are Fees Involved

The amount you stand to make isn’t necessarily governed simply by the interest rate you loan out at. There may also be fees charged by the P2P website that you need to take into account. Each site charges different fees, so it is important to do your research and look around for the right P2P site for you that charges fees at a level you deem acceptable.

#4 You Should Probably Diversify Your Risk

We mentioned earlier in this article that you could lose all of the money you invest if you choose to loan out via a P2P site. While that is true, it is unlikely that you would choose to fund a single borrowers loan. Instead, you would probably look to fund little chunks of several borrowers loans. This means that your risk is split among several different borrowers – so if one were to default, you would only lose the portion of money you had invested with that borrower – the rest of your investments would be unaffected.

The P2P sites make this process of funding little chunks of multiple loans very easy to do.

#5 You Are Probably in it For The Long-Haul

You can understand why this would be – because if a borrower takes a loan of £10,000 over 5 years and you fund £2,000 of that loan – if you wanted to take your money out after 6 months, chances are the borrower won’t have repaid a sufficient amount yet to cover your withdrawal – so where would the P2P site find the extra cash to cover your withdrawal?

Certain services may allow you to transfer your money over to a different loan, but we’d suggest that you view P2P lending as a medium to long term investment.